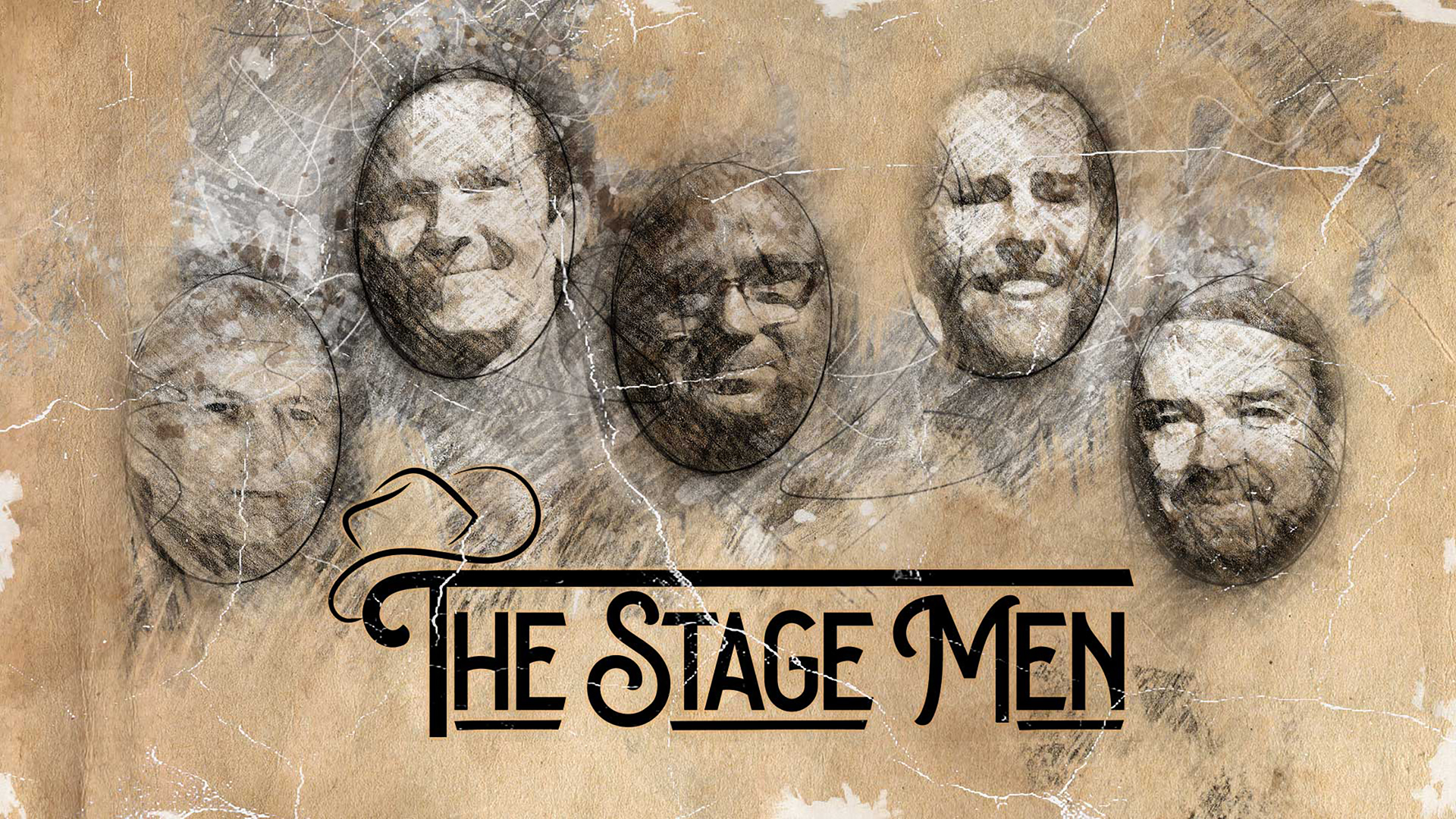 The Stage Men is a Norwegian band with focus on country music. We are a 5 piece band where everyone has broad and long experience from different genres in music.

How was The Stage Men founded?

Kim (keyboardist) and Lasse (guitarist) had for a while been thinking of the idea of ​​putting together a solid and competent country band, with hand-picked musicians from the south part of Norway.

The idea was presented and the boys thought this sounded like an exciting coalition. The Stage Men aims to deliver a backing band service of the highest quality in the country music genre.

We have an ongoing agreement for backing the artist Big-B, but we are also available for other assignments by Norwegian and foreign artists.

Yes, that is our focus and passion. Although all band members have a broad repertoire.

We write and compose songs. Contact us to see if we should do something together.

If you plan to do a gig in Norway, and need a professional backing band, we are more than happy to help you!

We have done several collabs with interesting artists. Take a look at our discography.

These are the regular members of The Stage Men, although we collaborate with many other wonderful musicians 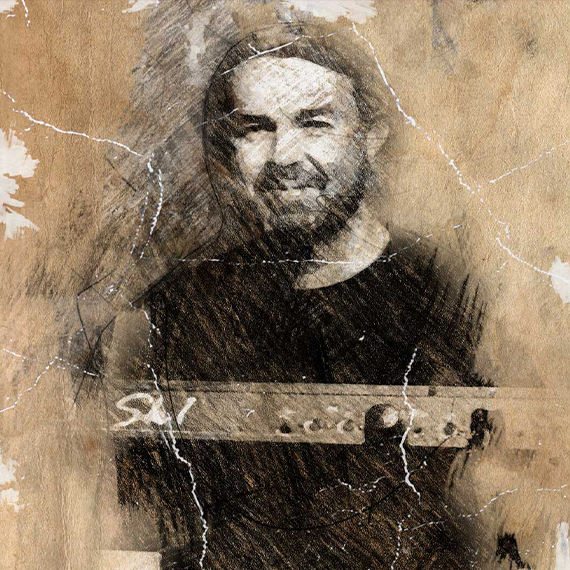 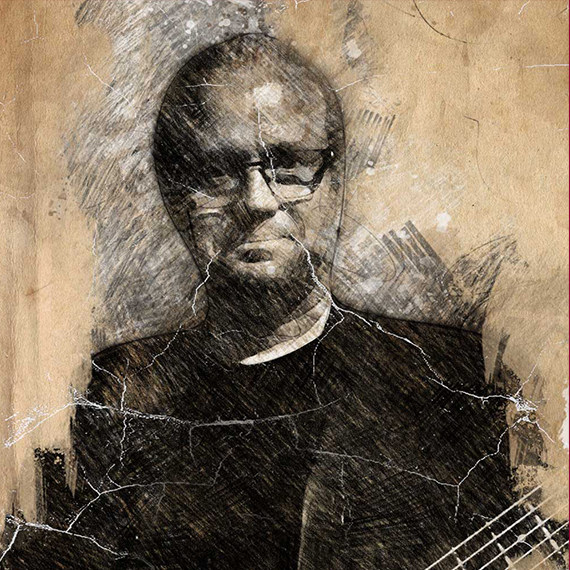 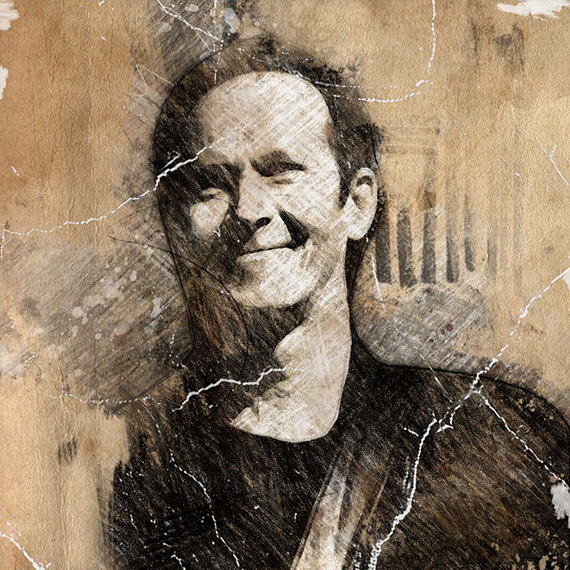 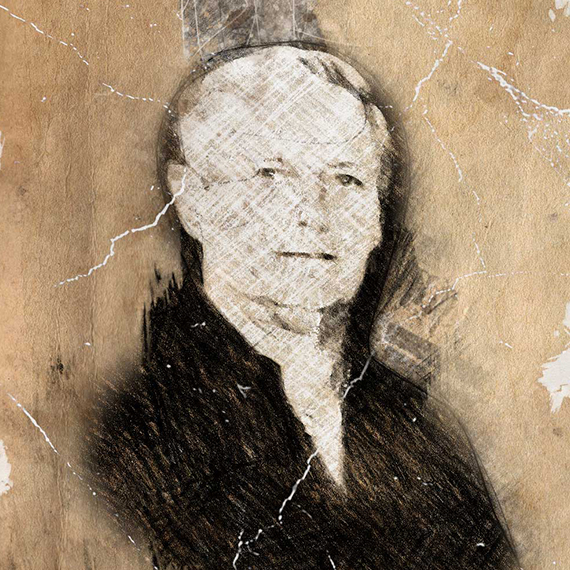 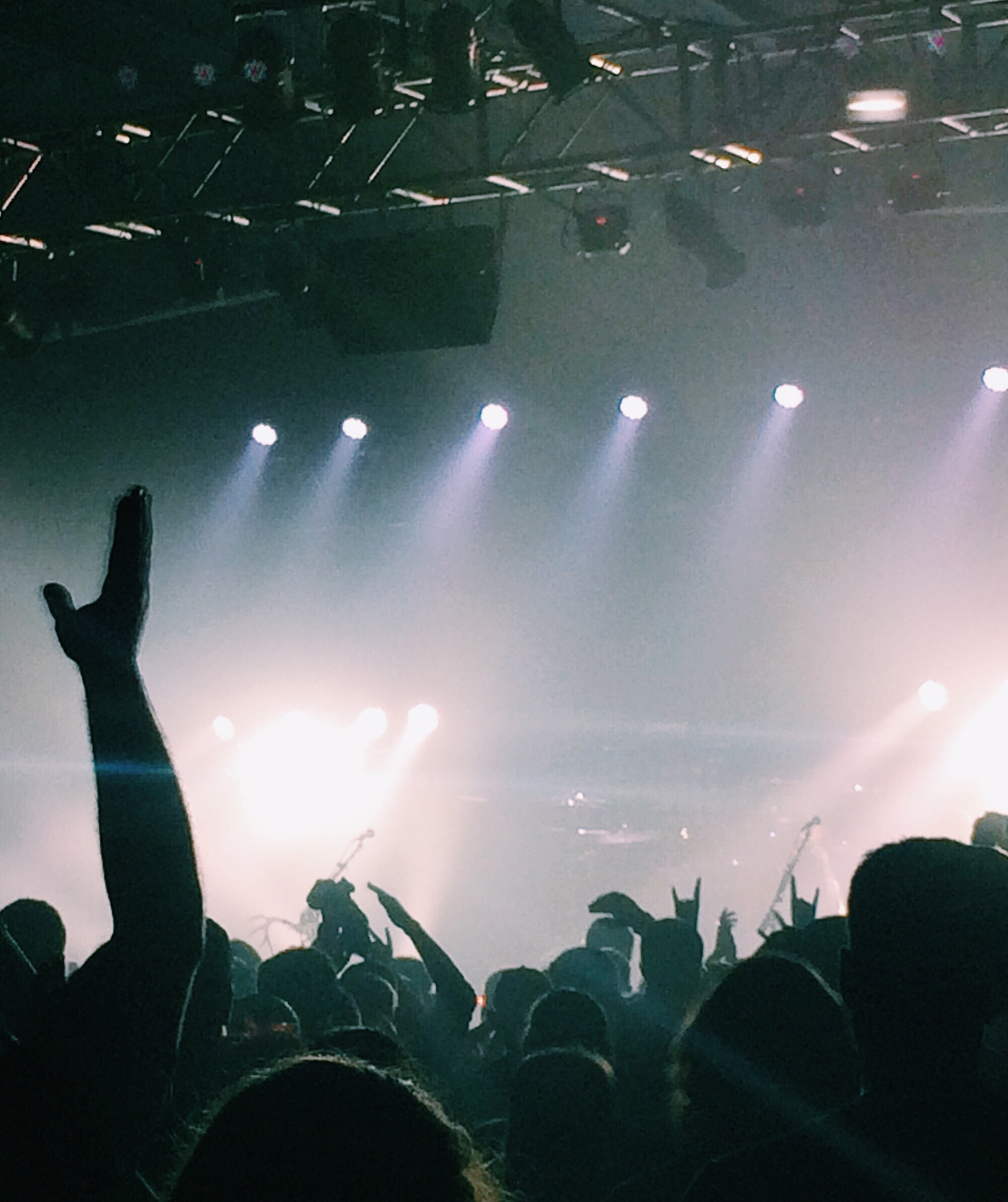 Check out our gallery

Songs, videos and images from our productions, collaborations, concerts and other stuff.

For booking or any other information, feel free to get in touch!